While most of my three week break was spent horizontal, in my final week I headed down to the South Island for the annual ski trip to Wanaka.

This trip is usually blissfully spent in a pattern of eat, sleep, ski, repeat (heavy on the eat, heavy on the ski, heavy on the mulled wine) The surroundings are transformed by beautiful blankets of snow (and several piles of soggy mush on the side of the road)

However, in a moment akin to being gifted a lump of coal for christmas we were delivered the  warmest winter on record and with not an ounce of snow on the ground the day we arrived. 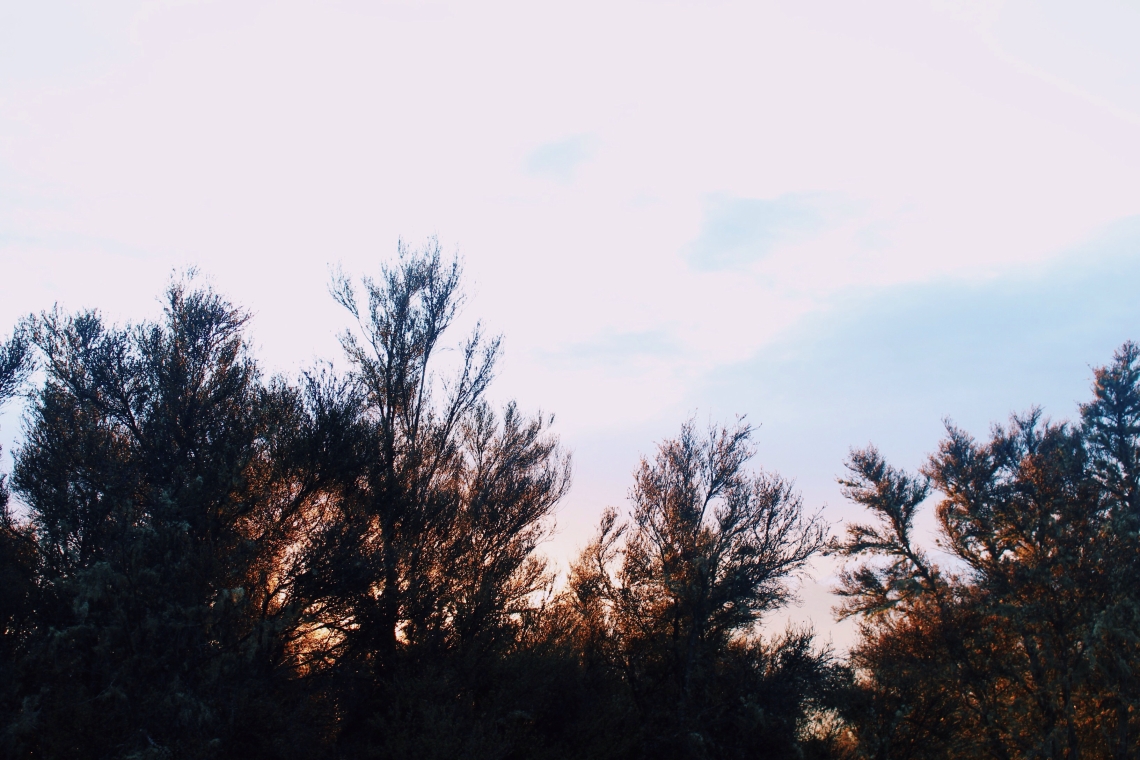 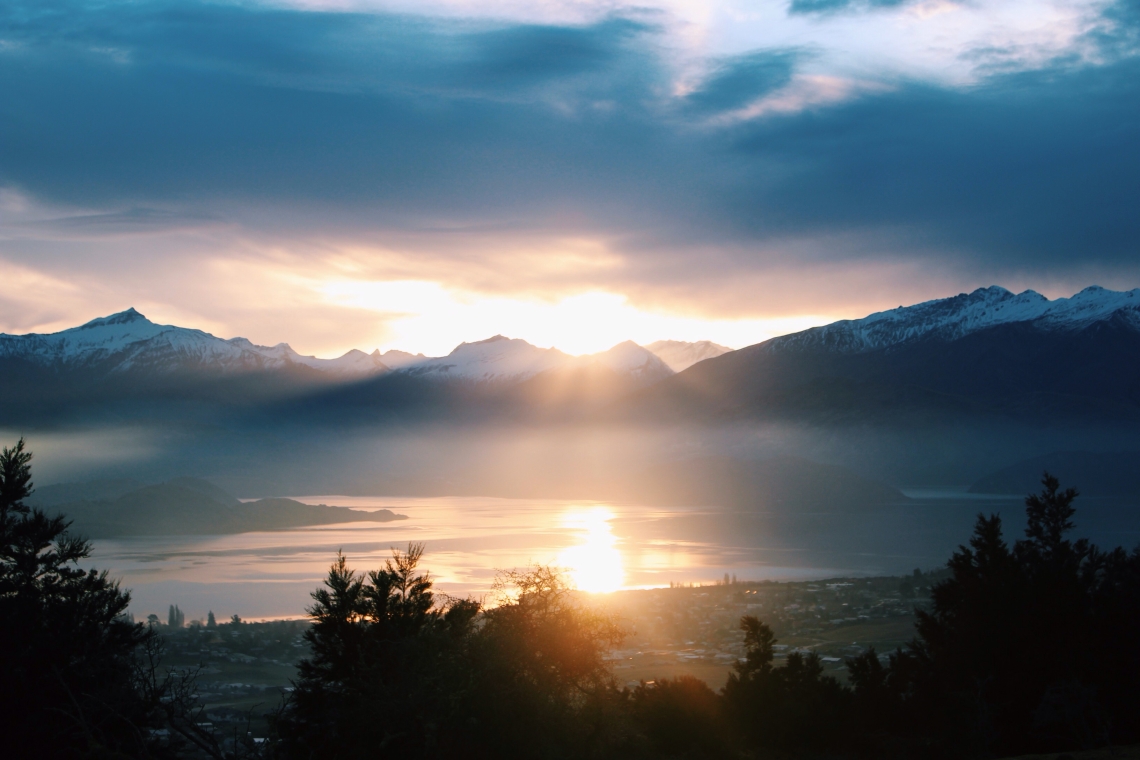 Enter the compadre Edmund James, the smallest Chrisp affectionately known as ‘the nug’. We rely on him to keep our self esteem low but our world view broad. If only I was as wise as him at 14 then I may have experienced far less Suprè fashion fails at the Year 9 dance. 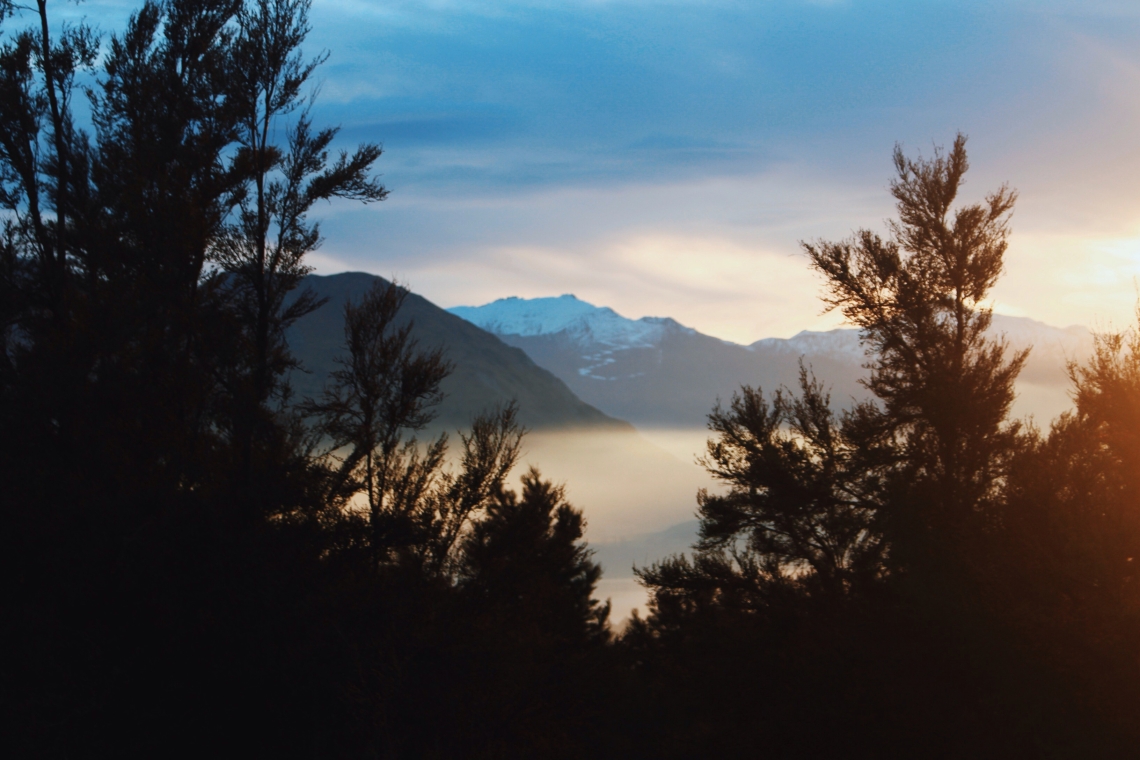 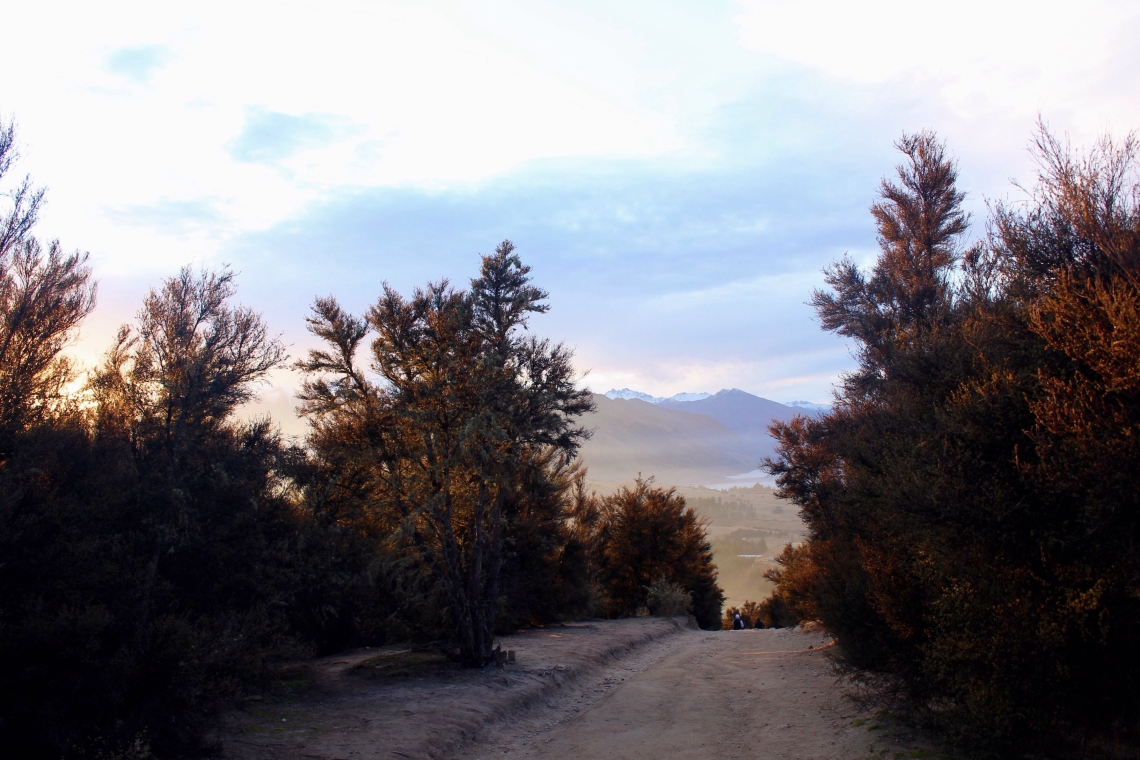 An obligatory Wanaka event is a sunset walk up Mt. Iron. It’s steep enough that you get the blood pumping and catch some beautiful views of Lake Wanaka but it’s not long enough to qualify as real exercise and you don’t get sweaty and gross. In my view that’s the dream combo 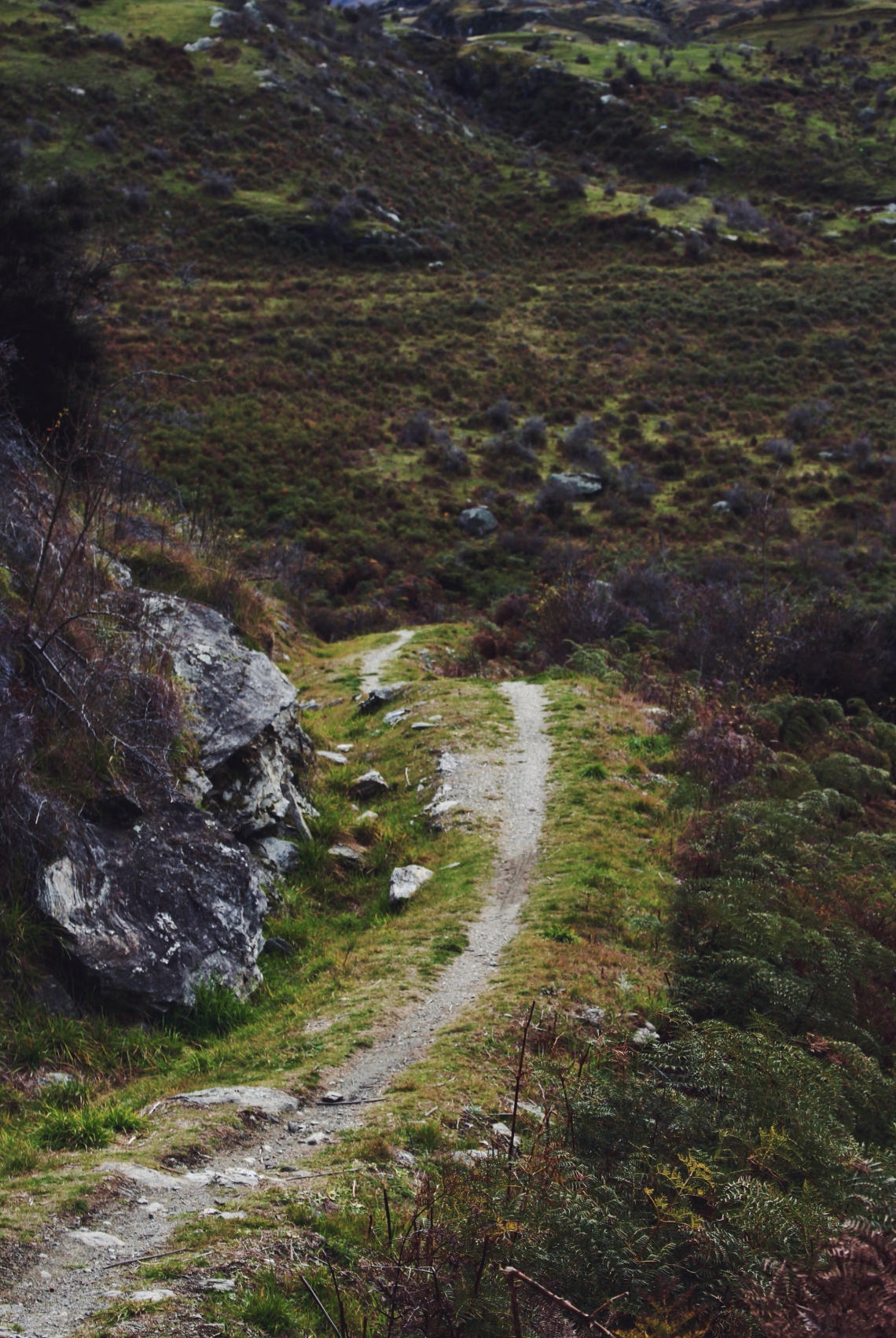 On the second day we huddled around mums iPhone desperately hoping for a overnight snowfall verdict, left disappointed once again we were forced to make new plans (we went back to bed first, but yes new plans were made).  I optimistically suggested some classic Country Calendar style horseback riding (to live out my long held McLeod’s Daughters fantasy) but was met with disdain from the family. Luckily for them the weather beat us out and we decided to go for a walk and brave the rain. 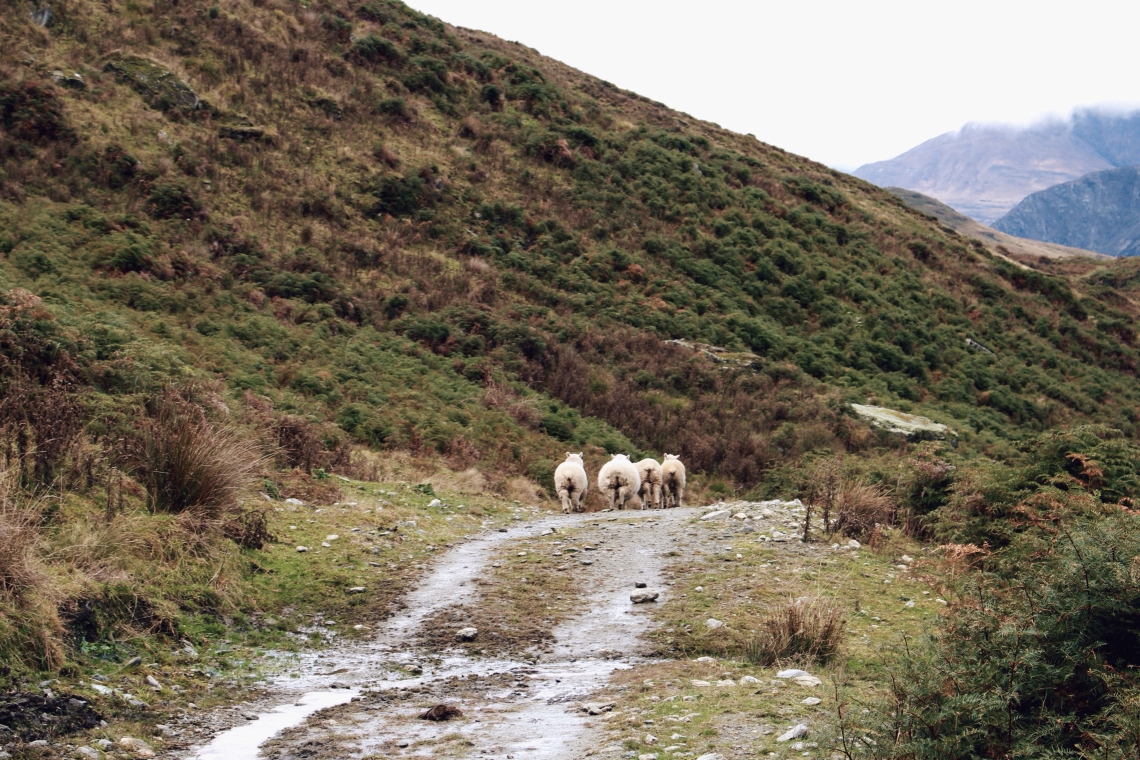 Only in New Zealand 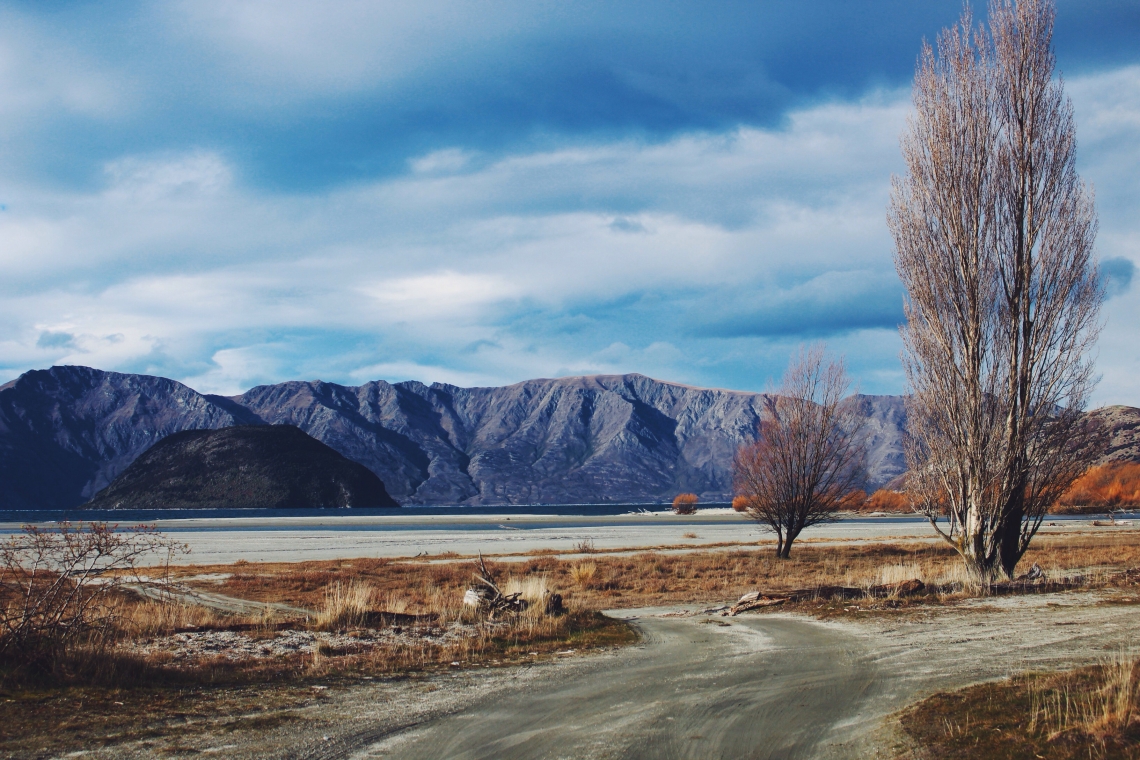 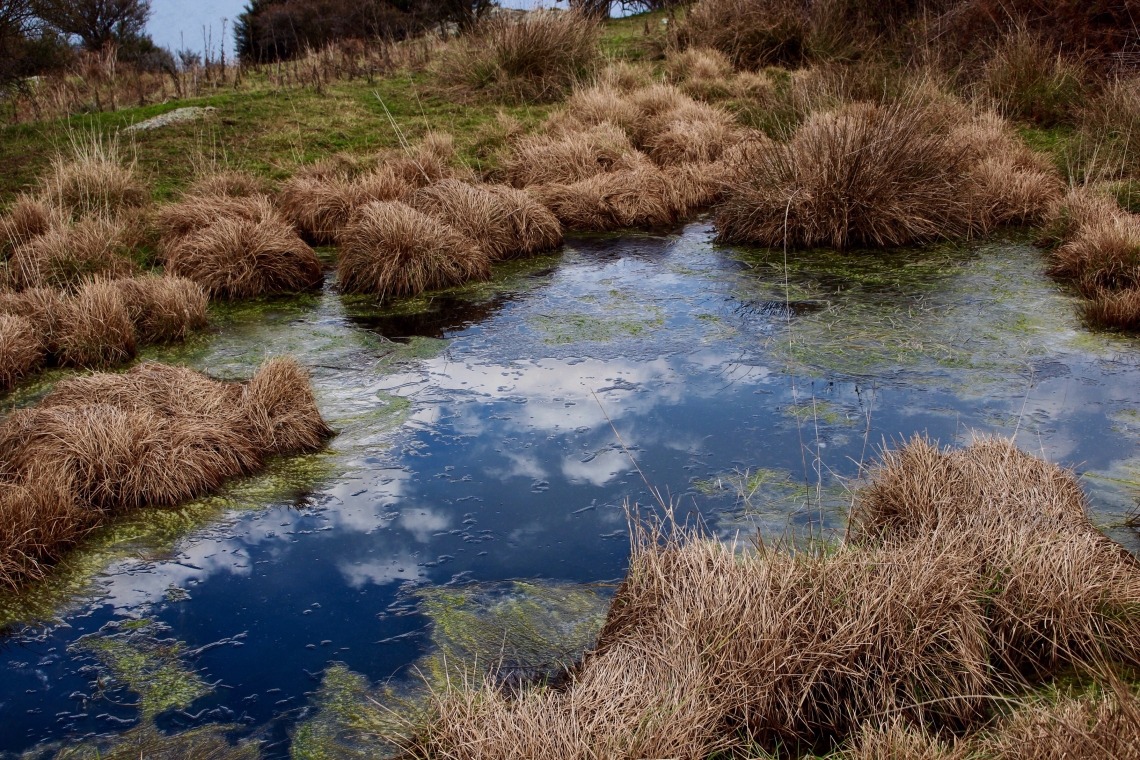 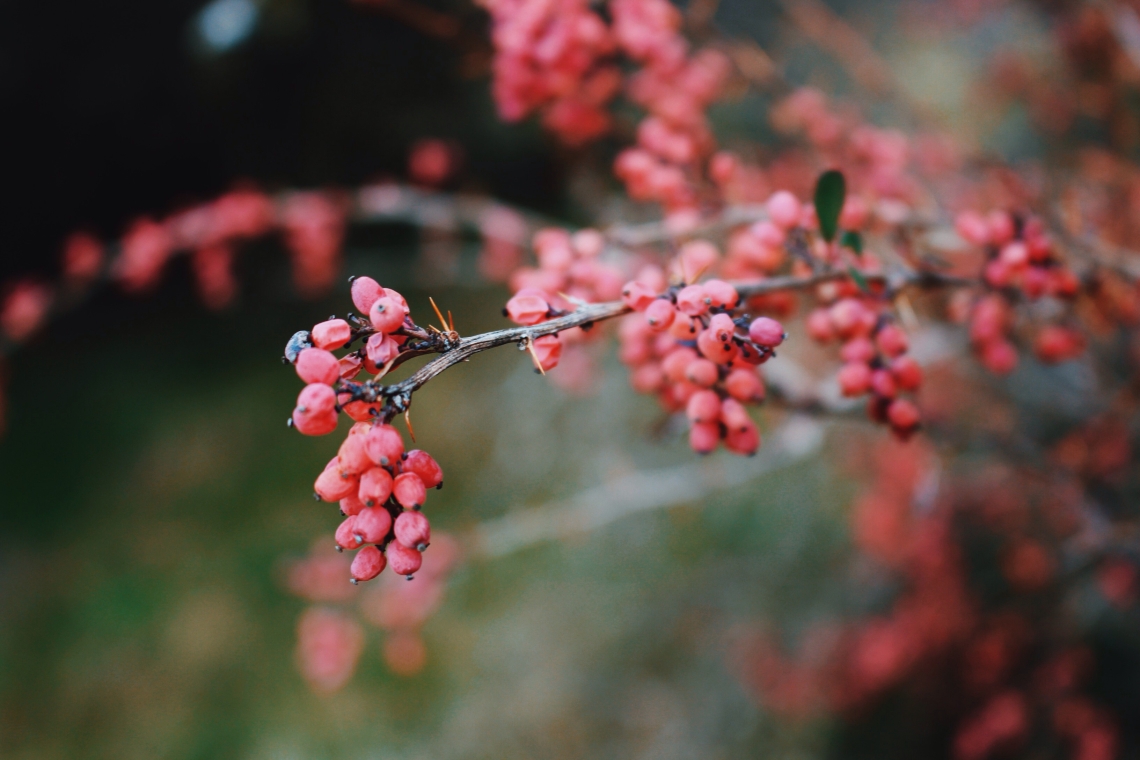 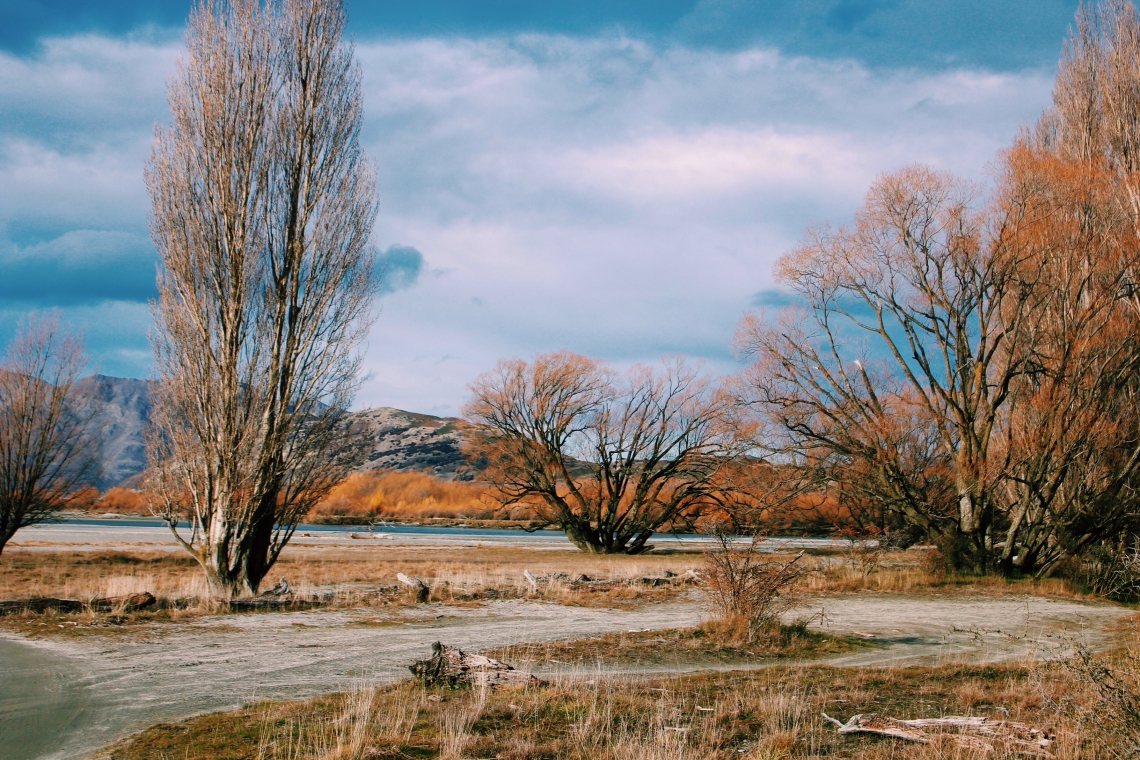 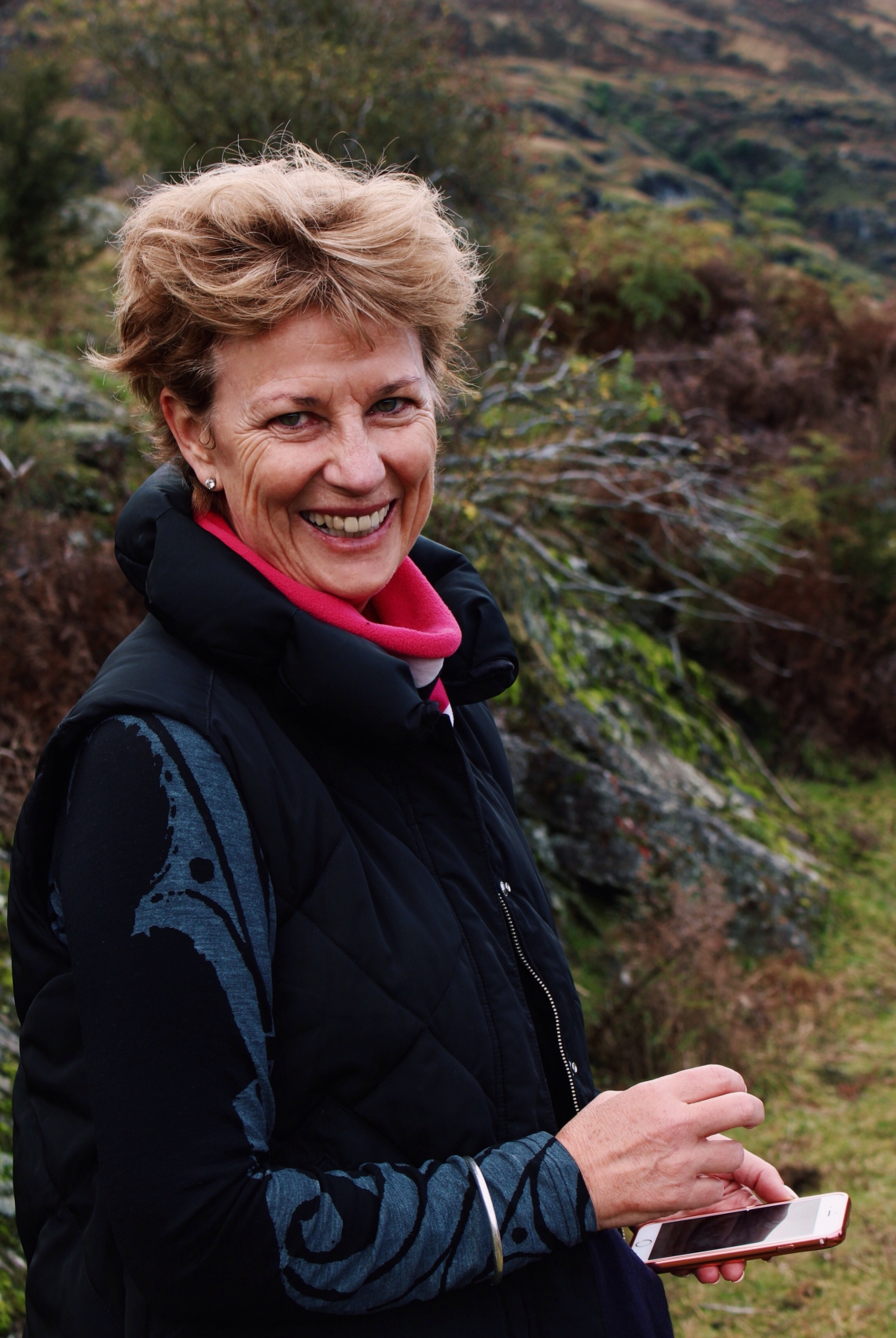 Momma (too tired and stressed to even express my love for this woman right now, but know that she sent me a surprise electric blanket the other day, and I just cannot deal with that kind of parental love) 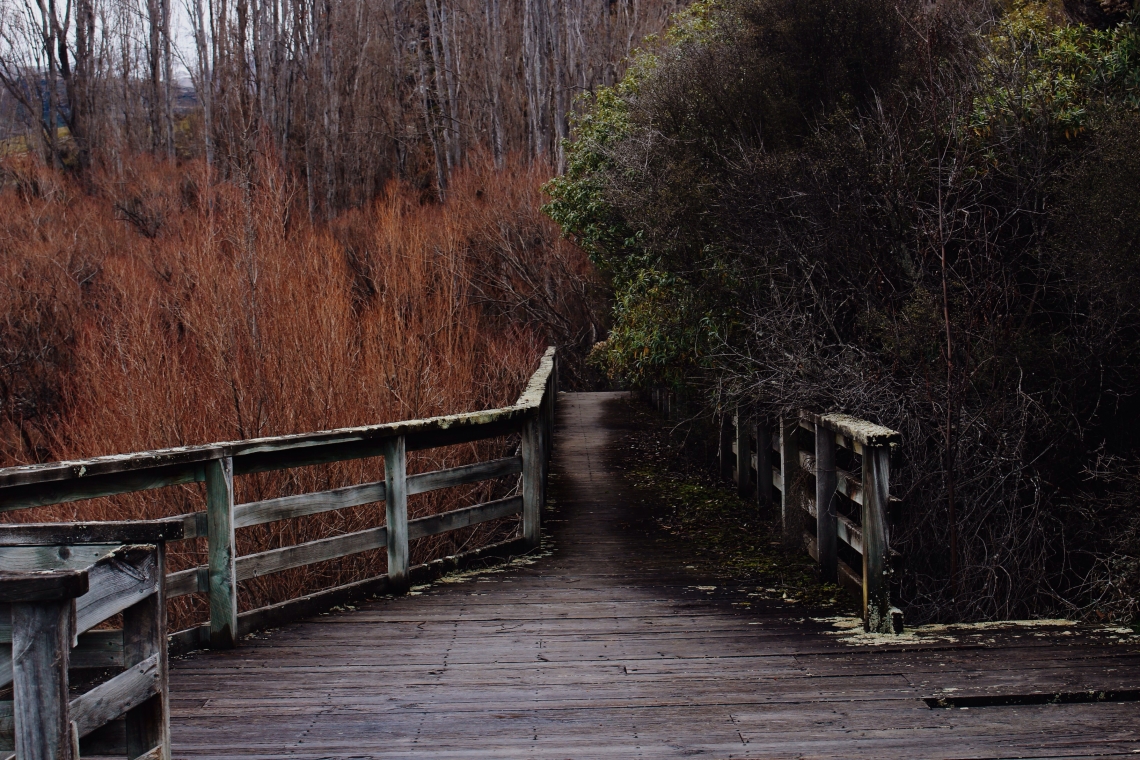 We were there for longer than 3 days but in the interests of condensing these photos, I’m picked out the three main days. Apologies for lots of water and mountain shots, this is all part of chapter 1  in camera therapy.

This photo wasn’t actually taken in Wanaka but on a whistle stop trip through Tekapo to visit the hot pools. Think overcrowded pools stuffed with other bodies all willingly soaking in their own filth for $18, only to then feel more cold when you get out. 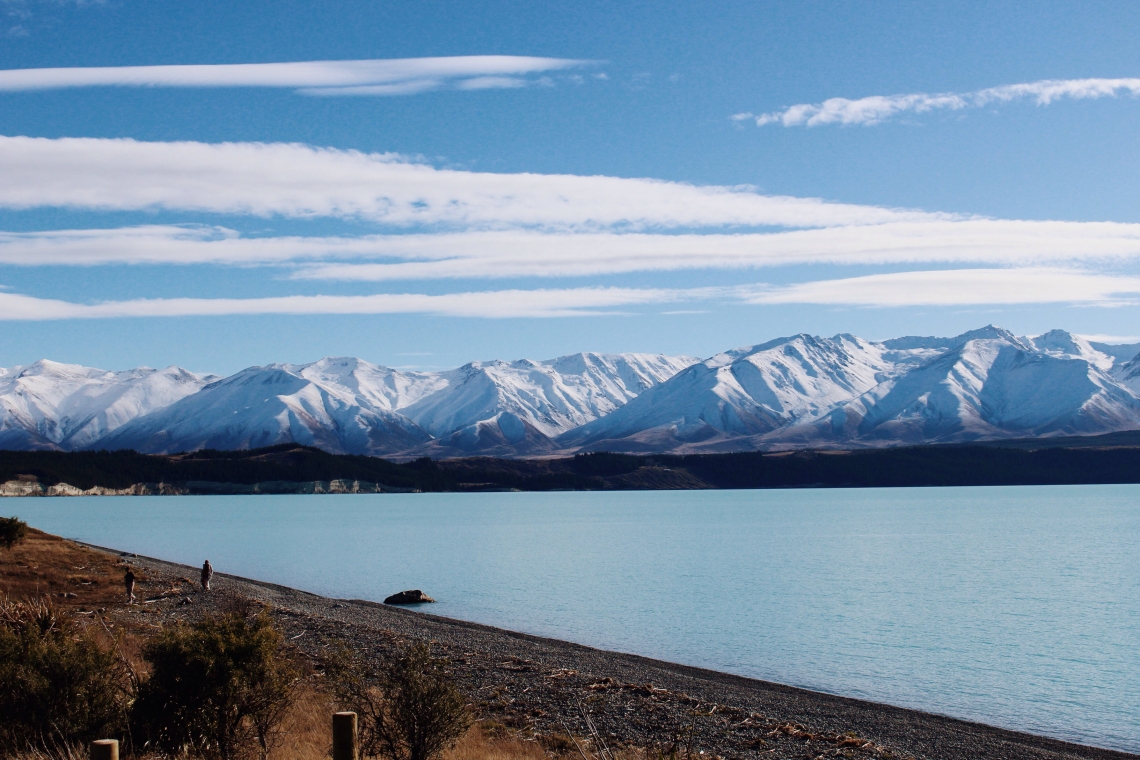 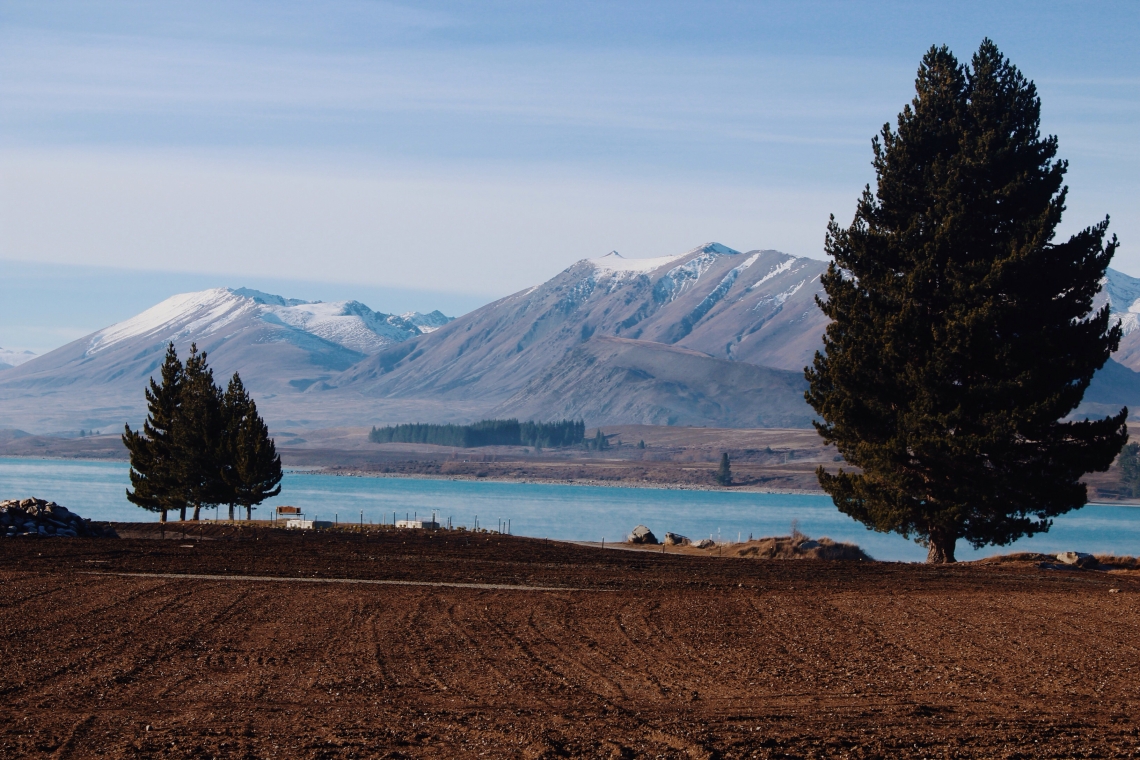 Next on the agenda was the go carting track at Cromwell. Full disclosure I was feeling very weary about this visit, despite my bad boy exterior, go carting isn’t really my cup of tea. However, when we arrived my doubts were quelled, not only is there a kickass museum that can covert even the least motor transport minded but the track itself is actually cool as hell.

So that was Wanaka, very brief overview but just nice chance to share some pics. You’ll notice all the snow on the mountains in these last few photos, I took these as we drove away from the ski fields ON THE SAME GODAMN DAY THEY OPENED.